What a fantastic week away in Australia I had.

Firstly visiting Sydney and catching up with a friend I haven’t seen in 15 years! I worked with Anne in Regina (Saskatchewan, Canada) in the late 1980s as Radiation Therapists at the Allan Blair Cancer Centre. I was lucky enough to go to her wedding a few years later and then we saw each other at a Radiation Technology Conference 15 years ago in Sydney. Fifteen years, four more children and many life experiences didn’t change a thing – you think we’d only had coffee the week before. Thanks Anne, Andrew and kids for welcoming into your home and letting me be part of one of your birthdays. My flight was kept in a holding pattern above Sydney for quite a while in a storm that lashed the area before I could land. It was an extra special day to travel between New Zealand and Australia and to meet up with a dear Aussie friend – ANZAC Day. A day to remember those who sacrificed so much in WWI and to highlight the very special bond that developed between the New Zealander and Australian Troops – the ANZACs.  Anne and I went into Sydney and visited the War Memorial and saw the historical photos being displayed on the Harbour Bridge – very moving. The next day was brilliant though and Anne & I went for a walk in the Blue Mountains and had lunch and tour of an old but recently refurbished hotel. Had a brilliant, fun night with Anne and family – thanks for your hospitality.

It was off to Coolangatta (Gold Coast) on Monday morning. One of the awesome things I got to do before leaving Sydney was having Anne and I Skype-ing another of our Radiation Therapy friends, Arlene, back in Canada while in the checkin queue for my flight. How good is technology!

Met up with some of the Kiwi contingent at the airport and we headed to where we were staying for the next few days. A little exploring that evening before a busy day on Tuesday having a good look around.

My roomies (Kristine, Kathleen and Christine) and me – about to head out for the day – Pacific Fair, Tram, Surfers Paradise look out!

A brave group of us decided to go to the Dracula dinner and show on Tuesday evening – what a laugh we all had!

Wednesday afternoon saw the first session of Convention – Leadership for those Demonstrators working at the title of Manager and above.

The Managers’ Reception was held Wednesday evening. While my amazing upline (Kristine) was at the reception, another of Kristine’s downlines (Christine) and two of my downlines (Kathleen and Sally) headed to an evening market in Surfers Paradise. The weather had it in for us though, and we had to seek shelter from the pouring rain!

On the way back to hotel we picked up the Convention Bags – so exciting!

Lots of chatting was done as we waited expectantly for Kristine to return from Managers’ Reception. Sounded like a fantastic night was had!

Thursday started with swaps and the Opening session where all attendees were wow’ed, and entertained, and inspired. We also got to watch how a fellow demo runs her a workshop (aka party) then do the Make’n’Take before breaking for lunch.

So much to see in the Gathering Place – Demonstrators doing live presentations with new product, a product playground (Hands On) where we could use some of the new items, display boards of new products, swaps etc and the opportunity to talk to demo support. It was back to a general session for more ideas and information. The crew from Home Office (Utah) along with staff from Australia and New Zealand were awesome.

The format for Friday was the same for the morning – a general session, a workshop example and review, followed by a Make’n’Take and time in the gathering place. In the general session achievement in the Sales, Recruiting and Leadership areas were recognised. I was delighted to get to walk across the stage in recognition of reaching the Level 1 Sales achievement having sold between $20K and $30K in product during the previous year. I certainly could not have achieved this without the support of my wonderful customers – really my awesome stamping and crafting circle of friends. Thank you all so much for supporting me and my business. It is much appreciated. The afternoon was spent attending the 3 smaller breakout sessions focussing on different aspects of our business. Really informative and motivating! We were then in for another drenching on the way back to the hotel. The fierce storm was a tragic reminder of the force of nature, with loss of life occurring in nearby Brisbane due to the storm 🙁

Friday evening was the formal awards presentation where more achievements were recognised – including those demonstrators who have reached their 5 year anniversary with Stampin’ Up! – that’s me! So it was across the stage again! It is always inspiring to see and applaud the achievements of the hard work of fellow demonstrators and this year several of the New Zealand awards went to Demonstrators in the Creative Inkers Team which I belong to. Jacque, our hardworking and absolutely delightful leader, was ranked first in each of the 3 areas that are recognised – sales, recruiting and leadership – what an amazing achievement! Fellow Creative Inkers, Julia and Paula were placed 3rd in the recruiting and leadership areas,  and my awesome upline Kristine was placed second in sales in New Zealand – WOW! She is quite a good role model! Then it was on to the Awards After Party – a fun 80s themed event with nibbles, desert and dancing! The photo booth proved very popular. I was delighted to be able to meet up briefly with the CASE-ing the Catty Crew. Great to be able to put faces to the names, have a chat and get a photo together. I caught up with New Zealand Stampin’ Up! Manager – Emma – what an awesome person! And Sara Douglas was so gracious to us all wanting to get our photo with her! Before we knew it Saturday had arrived and it was out last day of Convention.

There is always a place set up at Convention to take photos and we made sure to get a few snaps there before we finished up. These photos are of the Teams I belong to – though I am sure some people were missing in action. We didn’t manage to get a picture of Jacque Williams complete team at Convention, but we did get Rachael’s, Patrice’s, Kristine’s and mine – what an awesome Stampin’ Up! genealogy I have! Rachael and her team. Patrice and her team. Kristine and members of Team Creative who were at Convention

Myself with Sally and Kathleen – members of thINK Creative Team Myself with Sara Douglas – what a beautiful, generous woman!

Much of what is great about Convention is seeing fellow demos and the Stampin’ Up! staff, rekindling old relationships and establishing new ones. We got fabulous training too!

We also got to see and play with new items from the 2015 – 2016 catalogue! There are gorgeous new kits – including the Tin of Cards and Sweet Stack kits – can’t wait to share these projects! And of course the new Stampin ‘ Up! ‘In Colors’ were revealed. A fabulous time was had at what will be the last South Pacific Convention in this format. Stampin’ Up! is moving to synchronise events globally which means we will have a day-long local event in New Zealand and/or Australia every six months and a multiday event in Australia every 18 months – very exciting that there will be demonstrators all over the world attending events simultaneously!

So … there were bags to be packed before an early start to begin the journey home on Sunday morning. After arriving in Auckland I then caught another plane back to Wellington.

Permanent link to this article: https://creativejax.co.nz/2015/05/stampin-up-south-pacific-convention-recapping-inspire-create-share/

This site uses Akismet to reduce spam. Learn how your comment data is processed.

Some things I’m super proud of of! 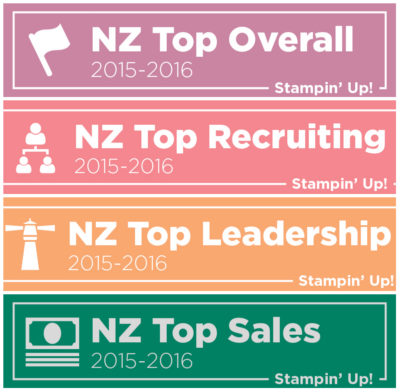 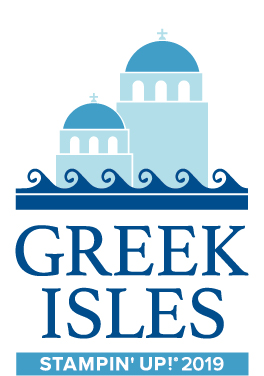 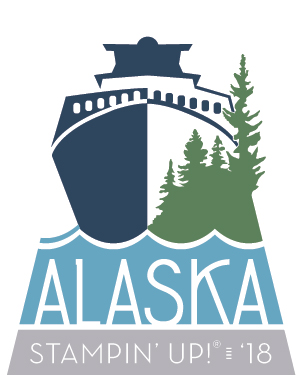 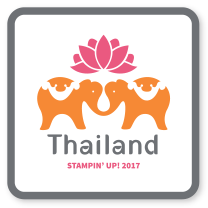